Friday Night Under The Lights 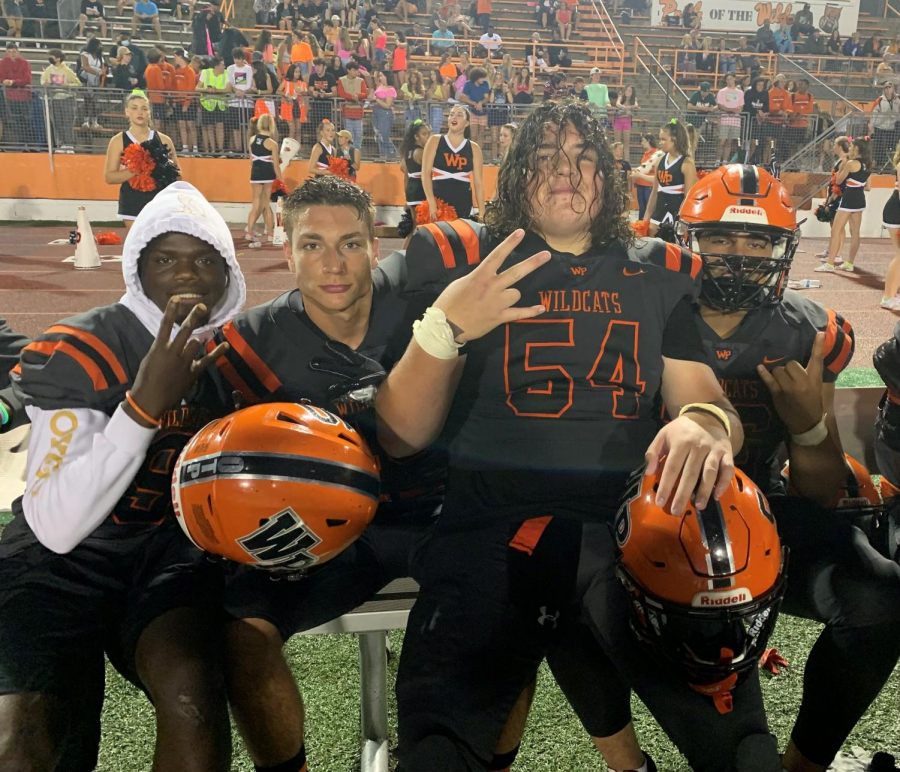 The Wildcats football team kicked off Friday night with a bit of a rain delay, but that didn’t hinder them. The Wildcats came in with a record of 2-1 and made it 3-1 after Friday night. They destroyed the University Cougars 42-8 in a conference game.

Shelby Nickal was unstoppable with no missed kicks Friday night as well. The Wildcats took an opportunity and made the best out of it, look out for a promising season this year fellow Wildcats.

Coach Benson answered a few questions to end the night and the following are his responses. When asked who was the best player of the night, he said,” It was not gonna be one player and it’s gonna be the whole offensive line because they opened up holes for us to run and gave time for our quarterbacks to run”. He was also asked where the Wildcats need more improvement and he said, “We need to start faster and play more consistently earlier in the game”. The final question asked was about goals for this season and his response was,” State championships”.